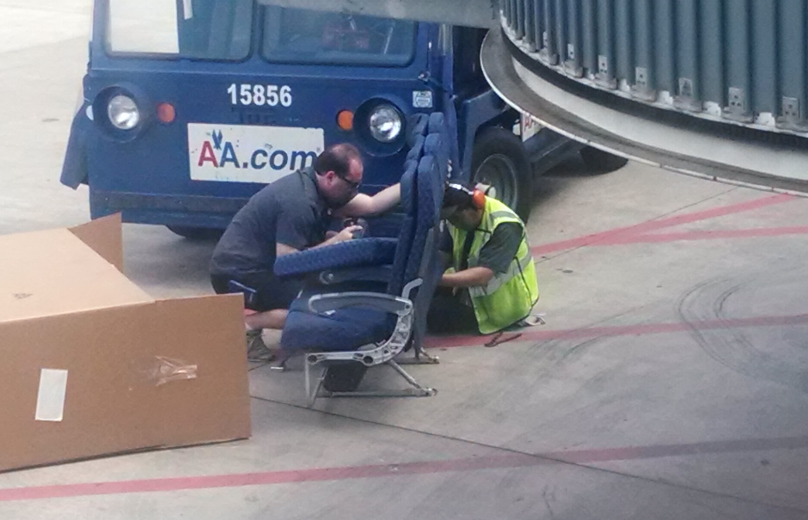 Best comment - Margaret Hinrichs: Where there is a will, there is a way.
Posted by Prayson Pate at 3:33 AM No comments:

Travel Humor - I knew smoking was bad, but should we jail smokers?

Location: Greyhound station, seen while walking to my hotel in downtown Dallas

I have seen plenty of designated smoking areas, but this one takes the cake.  Don't want those smokers to escape!

Posted by Prayson Pate at 3:35 AM No comments: